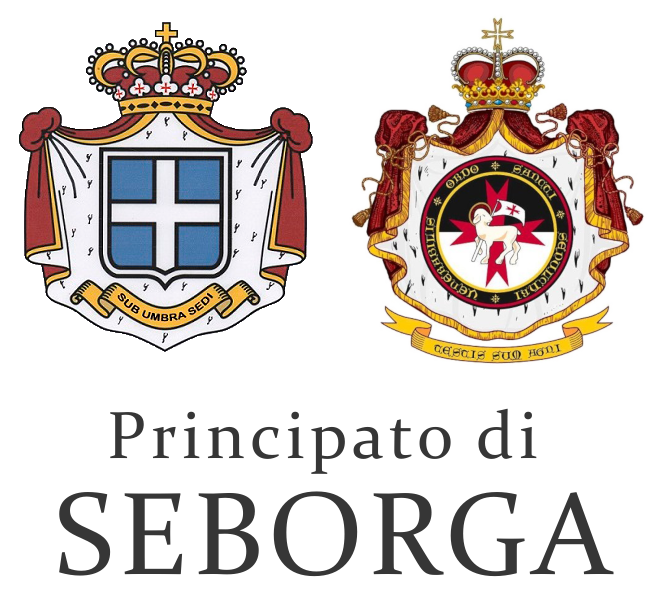 THE QUEEN IS DEAD: LONG LIVE THE KING!

THE QUEEN IS DEAD: LONG LIVE THE KING! 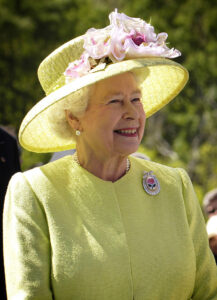 THE QUEEN IS DEAD: LONG LIVE THE KING!
It is not up to us to evaluate the historical significance and political implications of the work of Queen Eliabetta II.
We can only honor her Majesty Elizabeth II, a charismatic figure who will remain in the memory not only of the United Kingdom, of the Commonwealth, but of the whole world.
Elizabeth II was able to embody the role of a great queen, adopting a sober, reserved, discreet style, which made her an iconic figure.
The Order of the White Knights of Seborga, together with its Prior and Prince, mourn the death of a woman who was able to mark the history, culture and politics of her time.
The Queen is dead, Long live King Charles III. As long as there are individuals like Elizabeth II, the monarchy will not be questioned. There is much talk of the advantages of the Republic but let us remember that in Europe many states are ruled by discreet, balanced, efficient rulers capable of embodying the spirit of the nation.